Building A Context For Relationships

Janet Klees has been involved in the lives of people with disabilities, their families, and allies in community for over 30 years. For 21 years, until 2014, was coordinator with the family-governed Deohaeko Support Network - almost from its beginnings when families designed and built a 105-unit housing co-operative which seven of their sons and daughters with disabilities now call home, and from which they live typical and full lives in community.

Currently, she is Executive Director for the Durham Family Resources and Support which is a values-based organization in Ontario, Canada that supports the capacity of families to design and implement good lives in neighbourhood and community for and with their sons and daughters.

She is the author of three books which are directly rooted in the Deohaeko experience, (We Come Bearing Gifts; Our Presence has Roots; Deohaeko Decades) and which are now sold around the world.

Janet is known for her work on identifying and teaching a practical strategy, Building A Context For Relationship, that is able to bring relationship, roles and places of belonging into the lives of people; her work on the support role as a unique and often poorly understood or executed; her development of the family group model underpinned by a collaborative coordinator; her support of family leadership initiatives, and her focus on shared decision making - all within a coherent framework of principled decision-making.

In This Live Presentation

How to assess where someone spends their time

and figure out if there is a possibility for relationship building.

How to build a context for relationship

A simple, effective five-point strategy to build situations in which relationship can be developed, nurtured and thrive.

That friendships are possible no matter how disabled a person is.

Do you want better for someone with a disability?

If you love someone with a disability and you want them to have a good life with friendships then this presentation will give you key insights into how to make that happen.

You have nothing to lose and everything to gain.

Does your loved one with a disability have enough relationships in their lives?

Did you know that you can turn ordinary situations into an opportunity for relationship?

The average person has about 150 important relationships in their lives. People with disabilities? An average of 24.

People with disabilities have, on average, less than one fifth of the relationships as other people.

Relationships are a basic human need. Relationships give meaning to our lives and keep us safe when times are hard.

Understand how to build a context for relationship in the life of a person with a disability to help them make friends and get access to the good things in life.

Janet Klees is an author, leader and expert in helping people with disabilities to build relationships.

You can have a free front row seat from the comfort and convenience of your own couch.

A Note From Genia...

As parents of kids with disabilities, we have a lot on our plates.

But here's the truth.

Opportunities to stop and think about how we can help our kids to have good lives is always worth our time!

If you register for this free event, you will have the opportunity to attend a live presentation by Janet Klees on the topic of building a context for relationship for people with disabilities.

You will get to send questions to Janet Klees in advance or ask them live after the presentation.

Can't attend live on June 3rd at noon EST? Register in advance, send in your questions, and I will send you the replay. 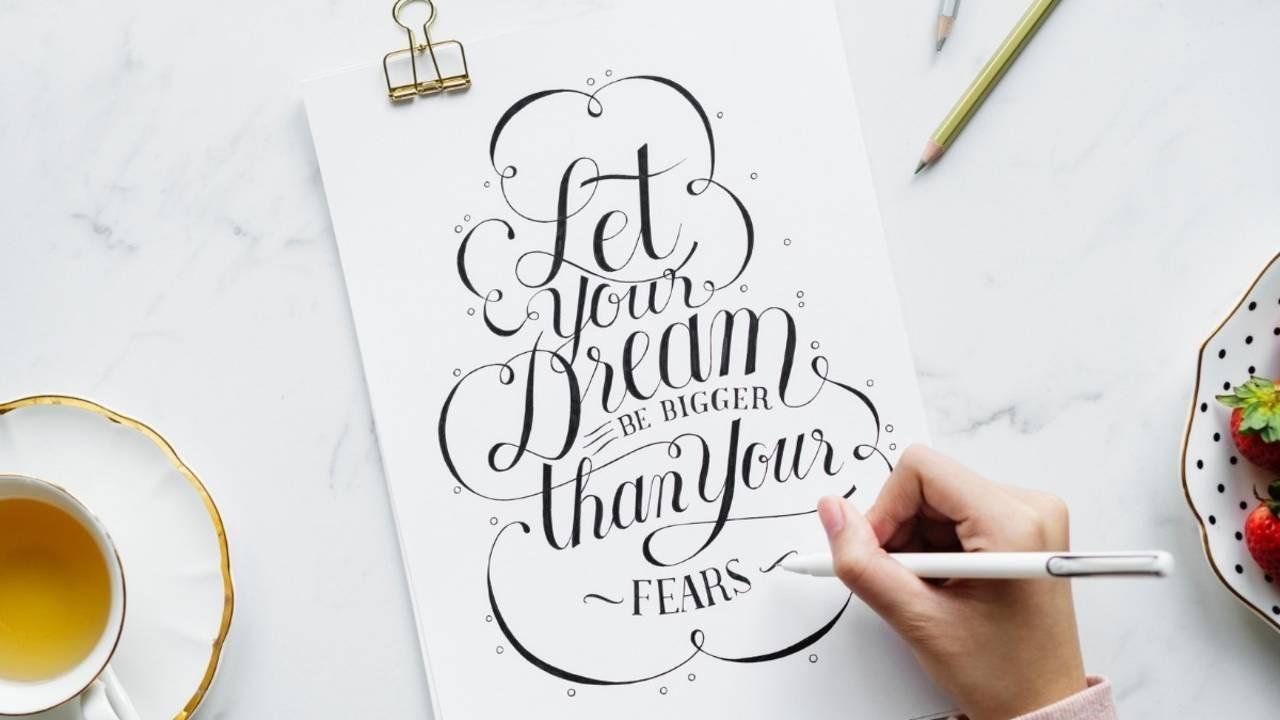